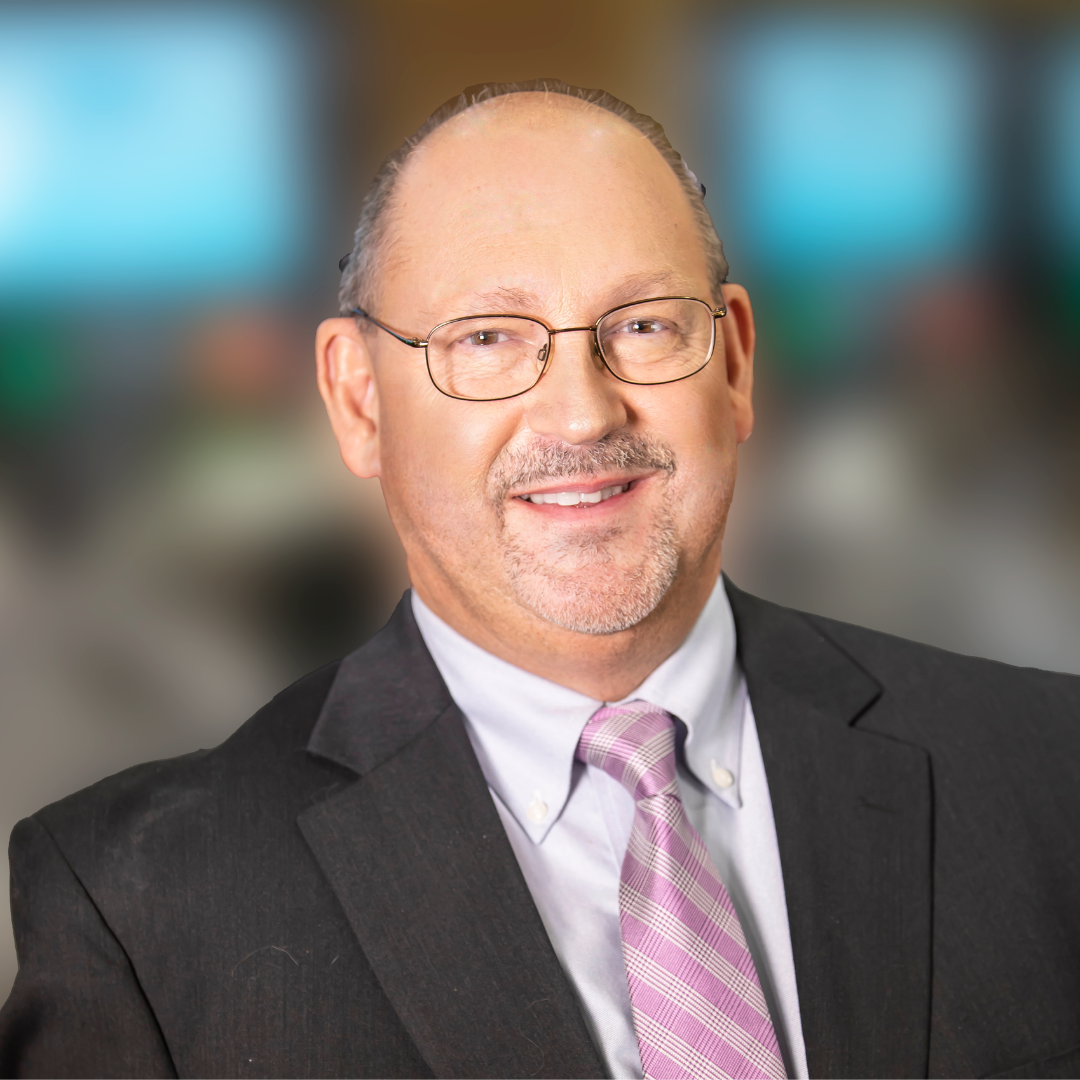 Mr. Tucker is a highly respected C-level finance expert who has helped propel companies well beyond the $1 billion-dollar mark. Since 2001, Mr. Tucker has served in a variety of leadership roles, including CFO at CooperSurgical, Inc., one of the primary divisions of Cooper Companies, Inc. (NYSE: COO), an international giant in the medical device space with a market cap of $18 billion dollars. At CooperSurgical, Mr. Tucker led many initiatives to expand the size and scope of the company, including executing more than 30 acquisitions and integrating them into the CooperSurgical brand; building out a finance team that began with 12 local employees and ultimately increased to more than 100 capable personnel across 16 countries; and more, all of which helped accelerate the growth of the company from $50 million dollars to $650 million dollars in sales—a 1,200% increase. Prior to his time at CooperSurgical, Mr. Tucker served as Director, Finance at medical powerhouse Philips Medical Systems, where he helped lead the company’s North American division.
Phone: (203) 350-8979
Email: [email protected]
Back