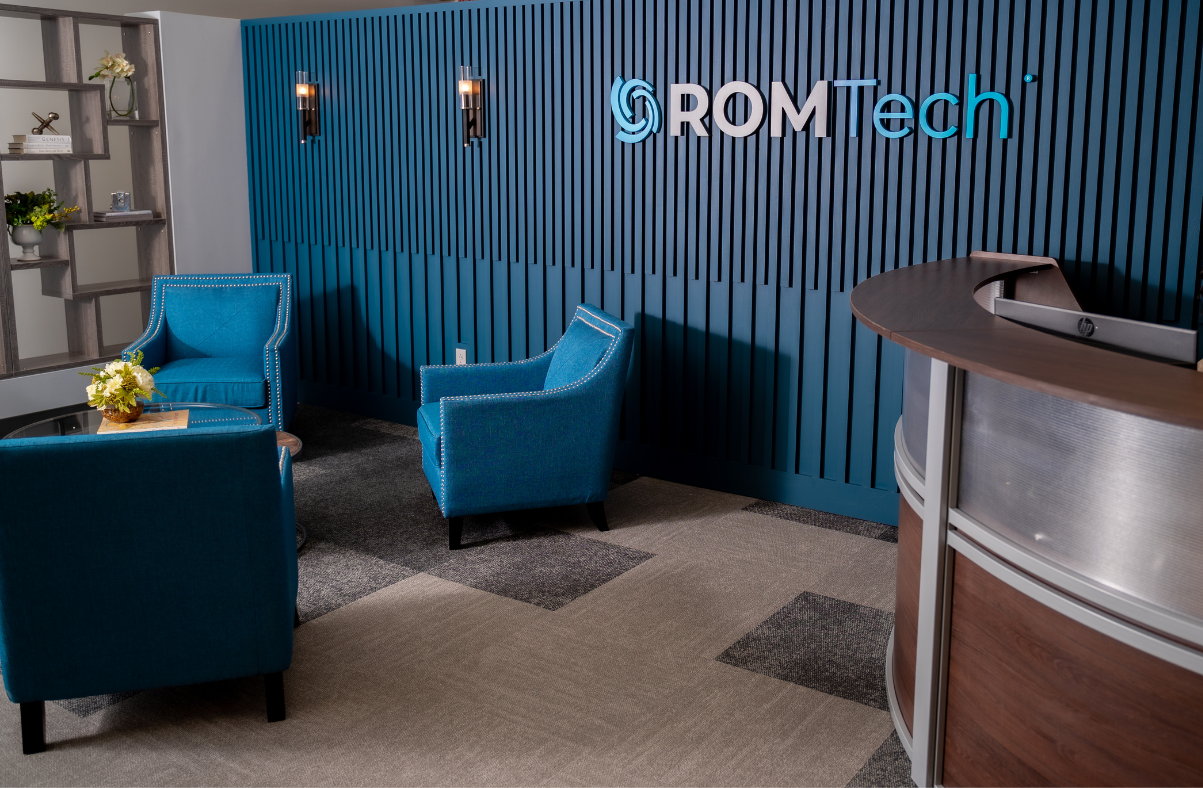 These reviews and quotes are from the PortableConnect Pilot Study completed in 2019. These are from participants and doctors who were part of the study.

“I think people should know that it would really help them to get on with their life quicker. “

Dr. Jason P. Norcross: One of the exciting findings in my pilot study with the ROMTech PortableConnect has been how rapidly range of motion recovery has occurred.  I mean, my best recoveries to date have been in these patients.

“At the end of the second week, when I spoke with my doctor, he said that I was at a point where most people are at six weeks.”

“During my first night, I reached 120 degrees.  And you can imagine, I was pretty ecstatic.  I’m going, this is awesome.”

Dr. Jason P. Norcross: My early experience with the PortableConnect has been unbelievable.  The very first patient was probably the fastest recovery I’ve had to date.  He had 130 degrees of range of motion at his two-week postop, was ambulating without a cane, and was off narcotics, and was functioning at a really high level at two weeks.  I was astonished.  That was my first patient.  And that’s been repeatable.  I’ve had other patients do the same exact thing.  It is unbelievable how quickly people are recovering, and how they’re doing it in so much less pain.

It facilitates the recovery so much better.  And the patient experience is so improved compared to traditional rehab, that the patients are going to want it, because it really is that much of a game changer for them.

View other news in: ROMTech News